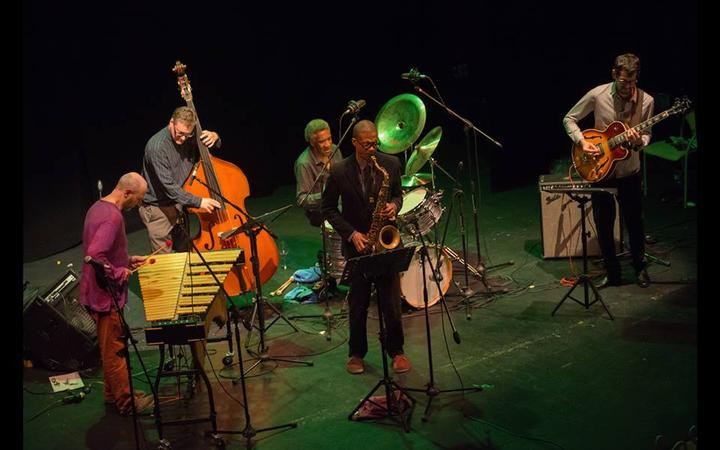 Besides his work as a drummer, Jorge has a distinctive voice on the vibes, marimba and piano, and a unique sound as a composer and band leader. Since his first CD under his own name, Jorge Rossy Trio Wicca (Fresh Sound), recorded in 2006, Jorge has recorded 12 albums as a band leader or co-leader, to critical acclaim from publications such as Jazz Times, Downbeat, Jazz Around, and All About Jazz.

In 2015, Jorge recorded Stay There (Pirouet), his debut recording, leading a truly stellar band and playing vibes and marimba . Since then, Jorge has been touring and recording with different configurations of his band Jordi Rossy Vibes Quintet and several co-led projects, including Passport Quartet, Rossy & Kanan Quartet, Beck/Landolf/Rossy, Fox + Chris Cheek and Rossy & Vercher Quintet «Filantropía», among others.