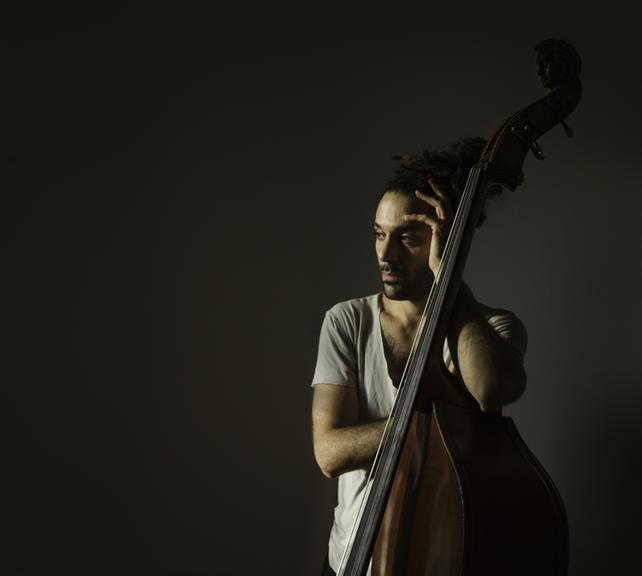 Born in Jerusalem, raised in Buenos-Aires and Tel-Aviv, and currently living in Brooklyn, one of the most in-demand and versatile bassists on the New-York and global jazz scenes is emerging as a bandleader with a unique vision and aesthetic. Winner of the 1st prize at the International Society of Bassists' jazz competition in 2011, Or’s diverse heritage is clearly present in his music. His approach to improvisation and composition is informed by Mediterranean, Latin-American, and North African folklores, all interpreted through his life-long study and appreciation of the American Jazz tradition.

“Révélation!” (Philippe Vincent- Jazz Magazine, France)
“powerful, personal album” (J.De Beule- Jazz&Mo Magazine, Belgium)
“33 (his second opus as a leader) reflects his experience and imposes Bareket, now based in New York, not only as one of the most exciting current bassists, but also an original composer" (Rolling Stone France)
"...music of rhythmic sophistication and lyrical depth...brimming with springy energies and smart details" (Nate chinen, WBGO Jazz)
"Bareket's omnivorous musical mind is as irresistibly restless as his fingers, and the results are wonderful to behold" (All About Jazz)