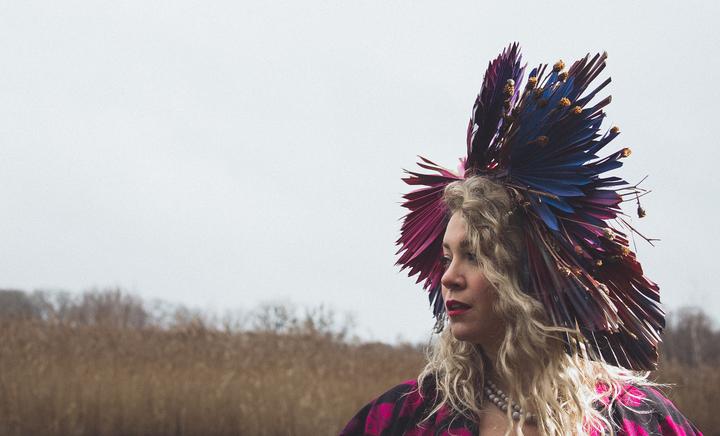 It’s no secret that LYLIT confronts your heart head-on. She doesn’t believe in detours nor superficialities. If you like listening to LYLIT, you are not afraid of uncovering your deepest longings, most intense feelings and opening yourself up. There is no halfway with LYLIT. She is an artist that believes in independence and womanhood. Truth is simply not negotiable, so she doesn’t look for elusions either.

After being signed to Kedar Massenburg (former CEO of Motown) in NYC, she released two EPs with him. Her song ‚The Plan‘ was iTunes Single of the Week in the US and toured extensively through Europe. Now she forges her very own path with her new EP ‚AURORA‘. Free from the shackles of the industry and full of stories to tell.