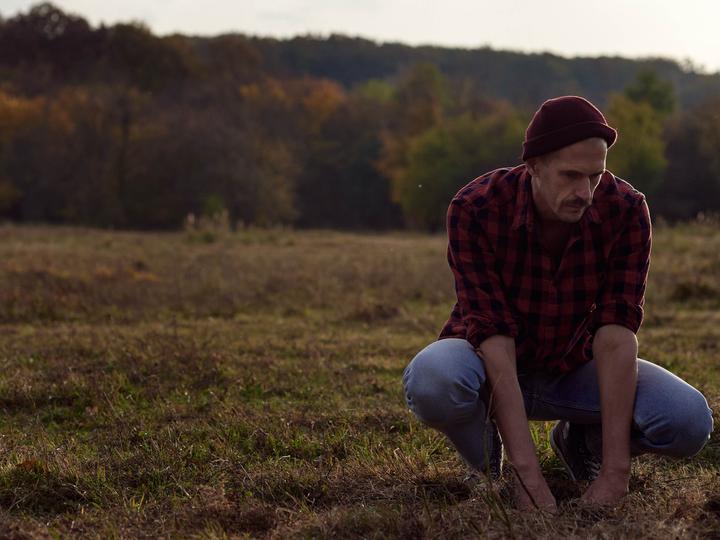 • Patrick Lammer made a name for himself nationally and internationally as an actor and creator of stage music in various theatres and festivals (f.e. Vienna Festival, Bregenz Festival, Salzburg Festival, Volkstheater Vienna, Volksoper Vienna etc.) and is now presenting his musical solo debut.
The first single THANK YOU was released on 4/22/2021 and got great reactions and reviews. In July, the single had its public radio broadcast debut on FM4 Heartbeat.
Patrick started playing the piano at the age of three and started an early education in classical music, which frequently shines through in his music. He was also lucky enough to grow up during the height of indie music with icons like Björk, R.E.M., PJ Harvey, Radiohead and Tori Amos, whose courageous approaches toward raw, emotional and often opulent songwriting and singing influenced him greatly.
His songs often center around touchy subjects like mental health, codependency and sex, but he also loves to sing about forces of nature, queer life, and transcendence, always rooted in deeply personal experiences. With his musical partner in crime and co-producer Bernd Satzinger (known for being the co-founder and -director of the Jazzwerkstatt Wien), he spends a lot of time translating the general mood and athmosphere of music and lyrics into the arrangements and production which is clearly audible in the end result: the songs are often arranged sparsely, but with a lot of love for detail.
From the beginning, Patrick was eager to work together with independent artists to create artwork and music videos to further elevate and expand the universe of the songs. (Pressetext)