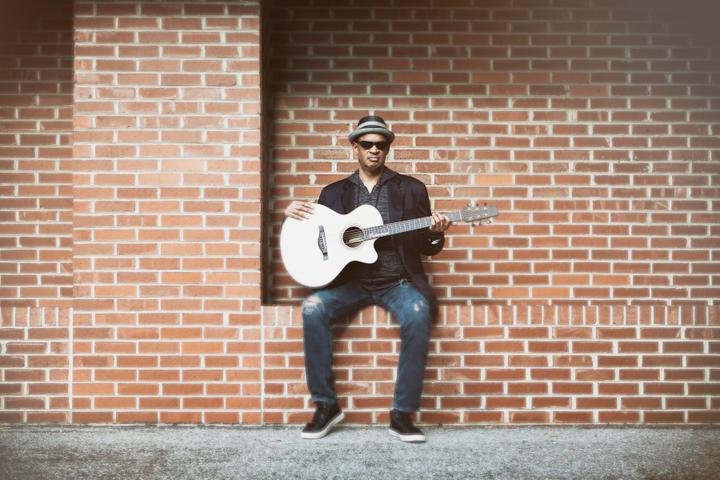 If you’re currently feeling a lack of motivation because you’ve essentially become a prisoner of your own house due to our global pandemic, then you could use a good shot of Raul Midón. Midón is a highly accomplished singer, songwriter and guitarist who has just made his return with his eleventh studio record, The Mirror.

You’d think it may be difficult to break new ground after ten albums, but not for a man such as Midón with The Mirror delivering some of his most innovative material yet.

The Mirror, which Midón himself produced, includes vibraphonist Joe Locke and pianist Gerald Clayton. It also features two tracks that veer into spoken word territory. "It's important that I surprise myself and my listeners," he says. "Take the spoken-word pieces, for instance. I grew up listening to artists who were rappers before rap, like Gil Scott-Heron, so I've always wanted to take that sort of approach to something. I think hearing me speak the words over the music makes it especially personal -- which is particularly true with 'If I Could See,' where I'm talking about something very intimate for me.”

We are proud to announce that Raul Midón has earned a Grammy Nomination for his album "If You Really Want." This fabulous tome of original music was conducted and arranged by Vince Mendoza for the Metropole Orkest!
2018 GRAMMY® Nominated for Best Jazz Vocal Album: "Bad Ass and Blind"