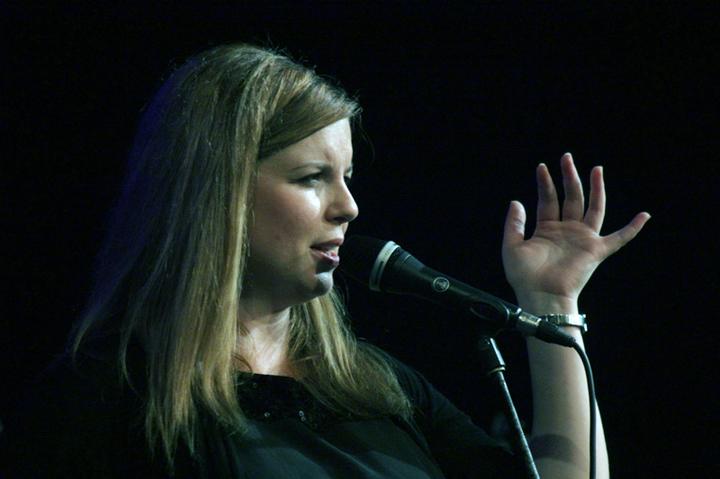 We switch over to "Now Live" from about 20h and then a window opens automatically, where you can watch the concert free of charge and without any registration via Vimeo. If you want, you can support this project with "Pay as you wish". Thank you & welcome to the (virtual) club!

Since May 29th, we have been allowed to let (limited) audiences into the club in such a way that there is at least one meter between the seats. We have now tried out all possible seating options and believe that we have found a practical solution for almost 90 visitors. Secure tickets in time & welcome to the club!

Around 8 p.m. we switch to “Now Live”. A window will open and you can watch the show via Vimeo – free of charge and without signing up. You can support this project via “Pay as you wish”. Many thanks and welcome to the (virtual) club!

As of May 29th we are allowed to invite a (limited) audience to the club, if a minimum distance of 1 meter between seats is guaranteed. We’ve tested a lot of seating variations and are convinced we have worked out a practical solution for almost 90 spectators. Please make sure to get your tickets in advance – welcome to the club!

When Simone's first album came out in the US some ten years ago, I wrote, "To the list of young ones to watch, we'll add Simone Kopmajer. Write it down. She's going to be around for a long time."

And here we are, more than ten albums later. Early on, reviewer Alex Henderson wrote of her "delicate vulnerability." But Simone now breathes life into those songs in a way that only women who have experienced the textures of time can master.
"I don't want to call it Best Of,” she said to me. "What about My Favorite Songs?”

Over the years, Simone has slipped me some of the Asian releases. I've been able to watch and listen to her grow as an artist. "I've had a lot of luck," she says, "but I've also worked very hard. Many of those earlier albums are now out of print and people have been asking for an album of my best work.” You should still seek out those out-of-print albums if only to appreciate the full body of Simone's work, her progression as an artist, and the impressive list of musicians with whom she has surrounded herself.

And with that talented group, Simone sets up new standards for rock catalog classics – songs such as John Fogerty’s “Have You Ever Seen The Rain.” And then there are her exquisite originals, like “I Dream Of You” and “Didn’t You Say,” which fit right alongside anything we call "The American Songbook. "Well, you've made...how many albums?" I asked. "And they haven't all been in the US or Europe..."

"Some were in Thailand and Japan."

“So,” I pointed out,“ some of these songs are new to audiences in the US or Europe. And you know which ones are the best. My Favorite Songs seems appropriate."

She's going to be around for a long time.