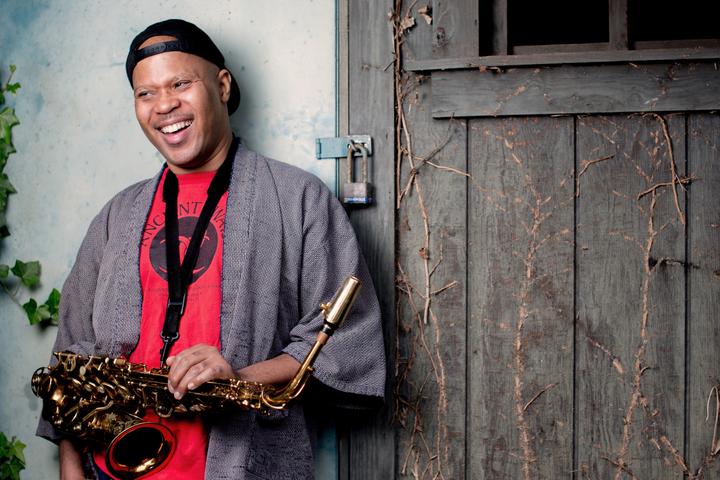 Steve Coleman's spontaneous and pre-conceived compositional techniques are largely influenced by the great African-American spontaneous composers. For Steve, music is not a separate discipline from any other activity created by humans. He believes that as a form of vibration and energy, music can be conceived as a holistic part of the entire vibratory spectrum from micro to macro. Steve also believes that music has its edjangoxoteric and esoteric forms, and it was from this perspective that many musical masters produced their work. Five Elements was formed to continue this tradition using their personalized form of musical expression.