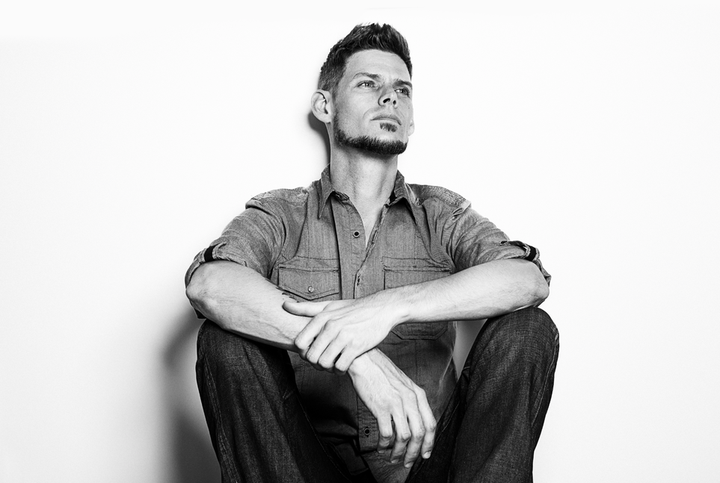 Jarrod Lawson is a product of the creative community that abounds in Portland, Oregon, and is currently touring one of the strongest concert presentations in contemporary music. As a composer, keyboardist, and singer he is heavily influenced by Stevie Wonder and Donny Hathaway. Like those legends, he incorporates social and spiritual messages into his uplifting sound. His talents reflect a broad range of musical knowledge, including artists with a deeper connection to jazz; as a vocalist alone, he has been favorably compared to Al Jarreau and Mark Murphy.

Jarrod grew up surrounded by music, due in large part to his father, who operated a recording studio in the family's Redwood City, California home. First attracted to the drums as a toddler, his interest in music continued to develop throughout his childhood, which included a move north to Oregon. In college, he studied music and participated in a chamber choir and jazz ensemble. His reputation as a solo performer was built through numerous gigs in Portland, where he developed a large fan base, which led to opening engagements for a number of highly regarded jazz, pop, R&B artists.

His harmonically rich, self-titled debut recording has been a favorite of the BBC’s Gilles Peterson, and other DJs and R&B fans who dug beneath the surface of commercial radio. The album received the Soul Artist of the Year award from Jazz FM in London.

In 2018, Jarrod will embark on a world tour in support of a highly anticipated new recording.

Suffice to say that this soul-jazz jewel of an album is filled with more great songs, musicianship, and vocals than you’d get from any three projects by almost anyone else….. I can’t stop playing it and won’t be doing so for some considerablle time. Way to set the standard, Jarrod. 5 stars. (Chris Wells, Soul Sides)

Jarrod Lawson tour review: the blue-eyed soul boy of jazz shines again at the Jazz Café…. It’s not just Lawson’s wide-ranging tenor and ability to swing, scat and groove that has made him the biggest soul-jazz sensation in years. It’s the way he’s bringing spirituality back to a genre that had lost its depth. (Jane Cornwell, The Evening Standard)

Two sold out nights at an iconic British venue (Ronnie Scott’s). The string of tracks from the album – ‘Music And Its Magical Way’, ‘Sleepwalkers’, ‘Together We’ll Stand’ and ‘Everything I Need’ – match if not top the beauty of the studio performance. (Kevin Le Gendre, Jazz Wise Magazine)