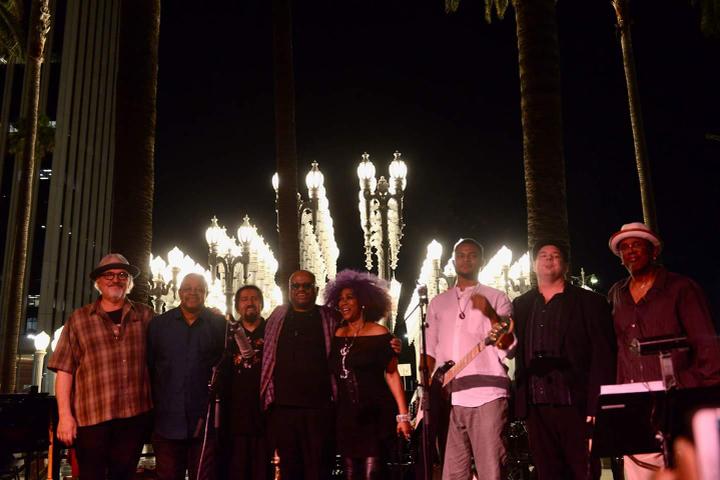 Azar Lawrence sounds more like John Coltrane than John Coltrane ever did. Well, almost. Mid-period Coltrane that is, post Atlantic Records and the sheets of sound, when Coltrane starting to record for Impulse with producer Bob Thiele. The closeness of the resemblance is longstanding and uncanny, but it has not been a cynical pose designed to maximise Lawrence's commercial appeal. He was 15 years old when Coltrane passed away in 1967 and by that time the older saxophonist had already made an indelible impression on him. Lawrence has sounded like Coltrane ever since he started recording, including during his spells with ex-Coltrane associates McCoy Tyner, Elvin Jones and Miles Davis in the 1970s. Each of these musicians also thought Lawrence was a ringer for Coltrane, in a totally good way. (Chris May, All about Jazz)