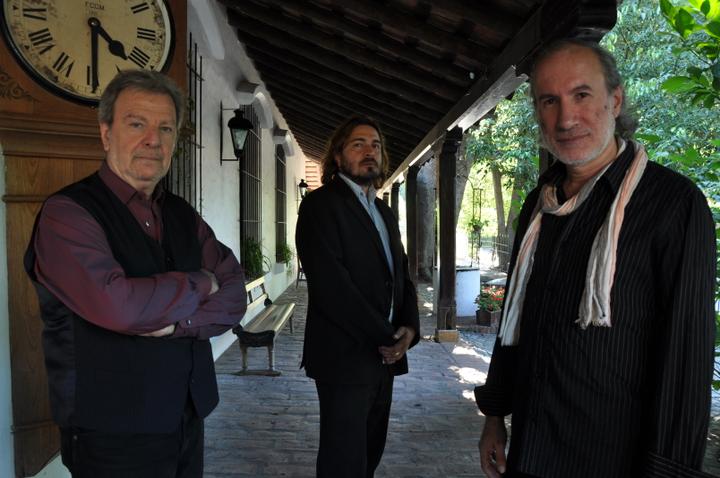 Born in Buenos Aires, Argentina, Latin Grammy-winning pianist, composer and arranger Pablo Ziegler artfully blends classic tango with elements of jazz, adding a new voice to the rich tango lexicon. After collaborating with tango grand-maestro Astor Piazzolla as his pianist in Piazzolla’s quintet for over a decade, Ziegler has led his own groups for over 20 years, refining and reimagining the bounds of the New Tango tradition. Pablo Ziegler´s latest work as a producer, arranger, composer and musical director lead to an Echo Classic Award in 2012 in Europe. His concert with the Metropol Orchestra Amsterdam will be released for a special edition in April 2013 in the USA only.