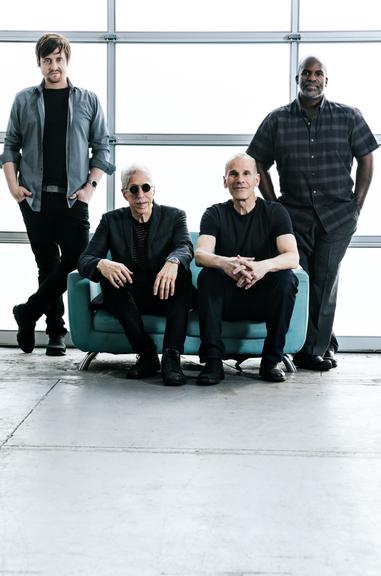 While the Los Angeles-based Yellowjackets have been a creative force on the jazz scene since 1981 when they recorded their eponymous debut, their fourth Mack Avenue Records album, Raising Our Voice, once again ups the ante with bold new strides by inviting vocalist extraordinaire Luciana Souza to collaborate with the group for seven of its thirteen tunes as well as subtly taking a resistant stand against the status quo of the cultural and political undercurrent of our times.

The Yellowjackets have consistently forged ahead in their evolving artistic statements. The band has recorded close to 30 albums, been nominated for 17 GRAMMY® Awards, and has adventurously amplified the eclectic, electro-acoustic soundscape, creating a unique jazz sound since its fusion beginnings.