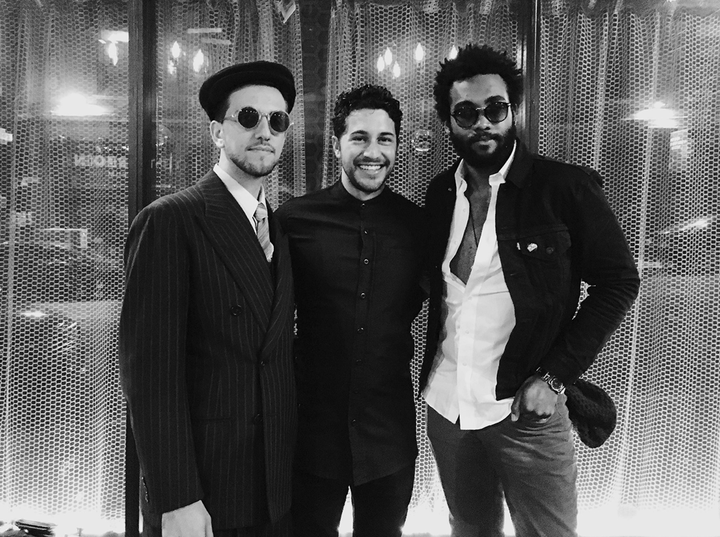 Multifaceted American jazz pianist and composer Emmet Cohen is one of his generation's pivotal artistic figures. Downbeat praised the "nimble touch, measured stride and warm harmonic vocabulary" he employs to communicate with other musicians and audiences at what he terms "the deepest level of humanity and individuality." Cohen plays with the command and passion of an artist fully devoted to his medium. Leader of the "Emmet Cohen Trio," Cohen presents jazz performance lectures through the YoungArts Foundation and Lincoln Center's "Jazz for Young People" program. He has appeared in the Monterey, Newport, North Sea, Bern, and Edinburgh jazz festivals, among others, and at many famous music venues, including Rose Hall and the Kennedy Center. Cohen has also played in legendary international nightspots, such as Birdland, the Blue Note, Dizzy's Club Coca-Cola, Jazzhaus Montmartre, and Ronnie Scott's. He is Hammond B-3 organist-in-residence at Harlem's Smoke jazz club. A Suzuki piano student at age three, Cohen holds jazz piano degrees from the Manhattan School of Music (M.M.) and the University of Miami (B.M.). He was finalist in both the American Pianists Association's Cole Porter Fellowship (2015, 2011) and the Thelonious Monk International Piano Competition (2011). Cohen has performed or collaborated with Christian McBride, Ron Carter, Benny Golson, Jimmy Heath, Tootie Heath, Jimmy Cobb, Kurt Elling, Lea DeLaria, Billy Hart, Ali Jackson, Brian Lynch, and Herlin Riley.